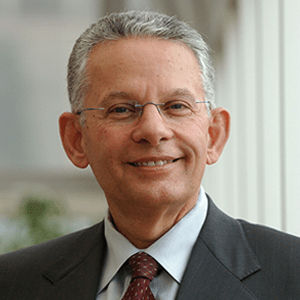 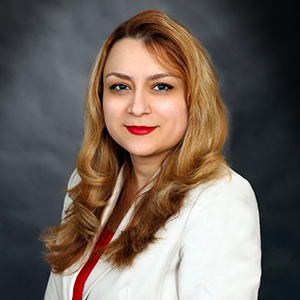 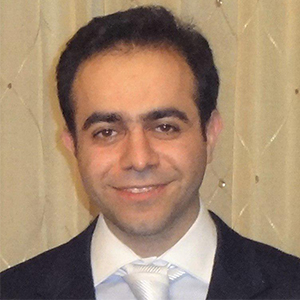 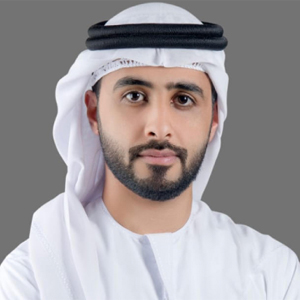 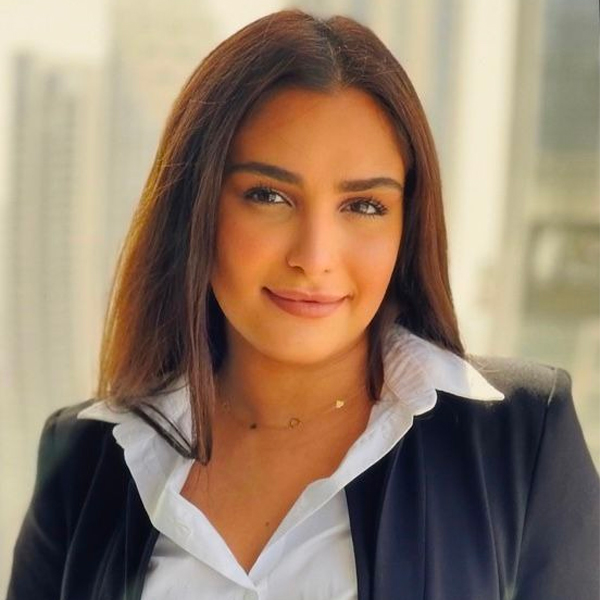 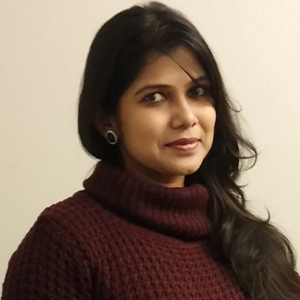 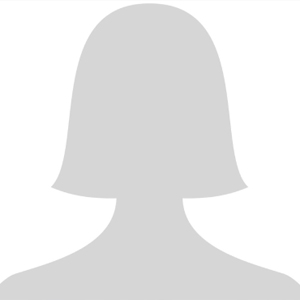 Chair of the Women in Business

Majid Tayefeh completed his Master’s degree in Entrepreneurship and Innovation at McMaster University. Besides, Majid Tayefeh has another Master’s in Civil Engineering. He was also awarded to obtain a scholarship at McMaster University. Both Technical and business perspectives provide the opportunity for Majid to work in the Innovative Construction Industry and also Startups. Therefore, Majid has a good understanding of processes involved in a core industry and, at the same time, understands how a start-up culture works. Moreover, Majid is the co-founder of an award-winning startup at McMaster, Connecting 3c Inc. which connects 3 pillars on a single web-based platform by using their live locations.

Dr.Loutfy joined Ryerson University in July 2013 as Innovator-In-Residence, and became the inaugural Director, of the Centre of Engineering Innovation & Entrepreneurship in the Faculty of Engineering & Architectural Science, in July 2014. He had a 30 years long and distinguished career with Xerox Corporation. Loutfy joined Xerox in 1974 as a researcher and held a variety of project and managerial positions at the Xerox Research Centre of Canada (XRCC) including Centre manager. He was appointed vice president in Xerox’s Corporate Research & Technology organization in 1991 and held a variety of VP positions, including vice president of strategy planning and innovation. Loutfy became a corporate officer in 1997 and served as the chief technical officer (CTO) and senior vice president of Xerox Business Group Operations, and vice president of the Wilson Center for Research & Technology in Webster, New York – one of Xerox’s largest research centers, and Director of Corporate Business Strategy.

Nasim Seifi leads a team dedicated to nurturing the talents of Ontario entrepreneurs through a range of diverse programs, including the Business International Program which is collaborated with with diverse International Accelerators. Nasim is so enthusiastic and motivated in Innovation and entrepreneurship and Sustainable Business Strategy to build the Sustainable business Ecosystem. Nasim graduated at Harvard Business School in Sustainable business and holds her first MSc in Material Chemistry and Second Master of Engineering, Innovation and entrepreneurship from Ryerson University and a Professional diploma in immigration consultant under immigration, Refugee and Citizenship of Canada. She is currently is student at School of Law and Business at University of California, Berkeley. She has had many experiences in collaborating with the industry and worked as an executive in diverse events such as Career Fair at the University of Toronto and International Talent to Talent Conference at Ryerson University. She is an Award winner of Connect Grant from NSERC: Natural Sciences and Engineering Research Council of Canada in 2018 and 2017 and Canadian Merit Award in 2012. She also serves as a board member of the Chemical Institute of Canada, Toronto Chapter, and CEO of the Canadian Society for Entrepreneurship and Innovation and founder of Global Ignite Innovation hub. She also is working with Richmond Hill Board of Trade in Government Affair committee.

Dr. Moein Shayegannia is the academic director at CSEI and has a major role in developing the technical contents of the materials for the ELP courses. Dr. Shayegannia is a postdoctoral fellow at the department of Electrical and Computer Engineering at the University of Toronto. He obtained his PhD in 2020 where he worked on a developing the theory and experimental validation of a novel nanosensor for detection of biomolecules at ultra-low concretions using Surface Enhanced Raman Spectroscopy (SERS). Dr. Shayegannia’s expertise is on developing a highly rapid and sensitive diagnostic device for early-stage detection of human or plant diseases. Dr. Shayegannia has first and co-authored over 10 journal papers and has presented in over 20 international conferences. He has been recipient of many awards such as Natural Sciences and Engineering Research Council (NSERC) Postgraduate scholarship, AGE-WELL postdoctoral award, Walter C. Sumner fellowships, and departmental fellowships at the University of Toronto.